“We need to take action to ensure businesses know how they can make use of their best talent and make their gender pay gaps a thing of the past.” – Penny Mordaunt, Minister for Women and Equalities

In April 2017, UK government legislation required all businesses with more than 250 members of staff to report on their pay gap statistics. One year later, all 10,000 eligible businesses published their inaugural pay gap data, facilitating the construction of one of the world’s most comprehensive datasets for gender pay.

So, what is the difference between equal pay and the gender pay gap? Well, the implementation of the Equal Pay Act in 1970 (renamed Equality Act in 2010) has made it a legal requirement to pay men and women the same amount for similar work. Distinctively, the gender pay gap has been defined as the measure of difference between men’s and women’s average earnings across an organisation, or the labour market, expressed as a percentage of men’s earnings (EHRC).

The Government Equalities Office’s guidance publication suggests that employers who successfully utilise and understand their data will be able to analyse the drivers of their gender pay gap, identify issues that need to be addressed and target their actions to resolve these challenges. Whilst firms under 250 members of staff are not bound by legislation, they have the opportunity to gain a progressive advantage. Actions can be taken to report and review both current and projected diversity, with the view to remain transparent and minimise any pay disparity.

Overall, the gender pay gap across full- and part-time employees was 17.9% in April 2018, with three in four companies paying male staff more on average than their female staff. However, in some cases, the gap was very small, non-existent or even reversed. It’s suggested that the number of women in senior positions within an organisation has a direct correlation to the gap – a higher male to female ratio in high level jobs is indicative of a larger gender pay gap. Viacom UK is an example where a more equitable balance of males to females in executive positions has resulted in a smaller pay gap – just 2%.

Going one step further, companies such as Mars Food reported a 18.3% gap in favour of women, attributed to multi-level sponsorship, mentoring programmes and a core vision to ensure all their staff have access to opportunity regardless of gender.

Globally, UK sits 50th in the world out of 149 countries for gender pay. Whilst the UK government has taken steps towards reducing the gender pay gap, there is more that could be done. Kathryn Weaver & the BritCham panel agree that the legislation has had a positive impact so far by increasing transparency but suggests that companies showing improvement should receive tax relief or other incentives, to further bolster the progress and reward success.

The gap is gradually closing – as of April 2018, the UK gender pay gap fell to 8.6% among full-time employees down from 9.1% in 2017 – but perhaps not quickly enough as the World Economic Forum argues that it could take 202 years to close the global gender pay gap. With the 2018-19 reporting deadline drawing closer, UK businesses can and should be utilising their datasets to actively think about their pay gap and challenging themselves to achieve pay parity in the long-term.

Erez Yoeli, research scientist at MIT, proposes that to motivate people to do good for others, we should harness the power of reputation and find ways to increase observability. It follows that by increasing transparency around companies and their gender pay gaps, we are moving in the right direction to achieve gender pay equality and altruism on a larger, corporate scale.

What could your business be doing to address the gender pay gap?

This post was first published in January 2019 and updated in November 2019.

Previous Post
Phone interview questions to ask when you’re short on time
Next Post
How to prepare for mentoring: a mentee’s guide 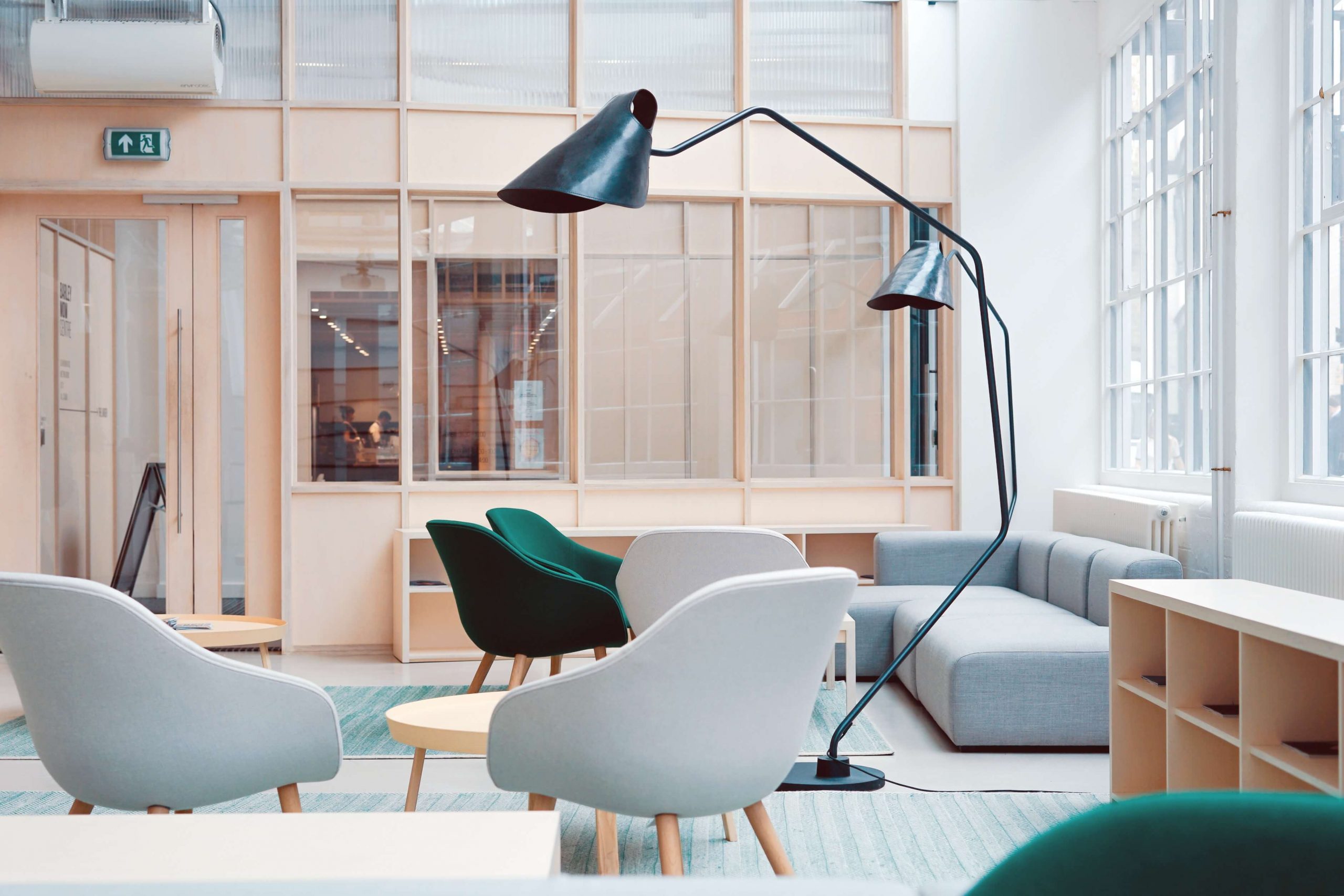 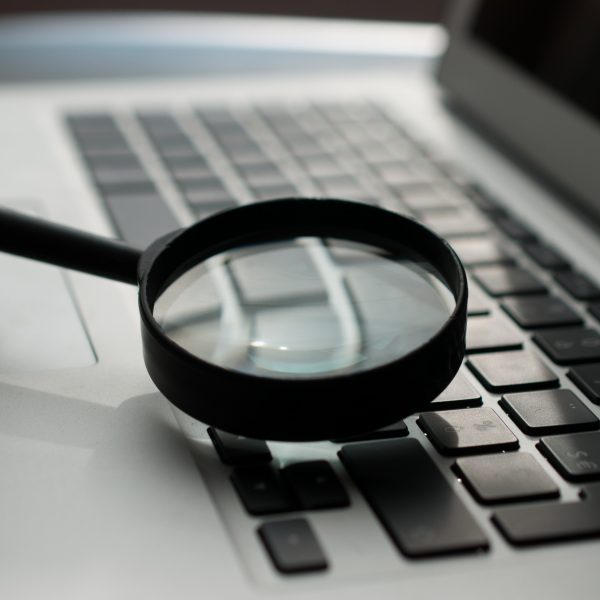 Due diligence for hiring managers: get to know your new recruit 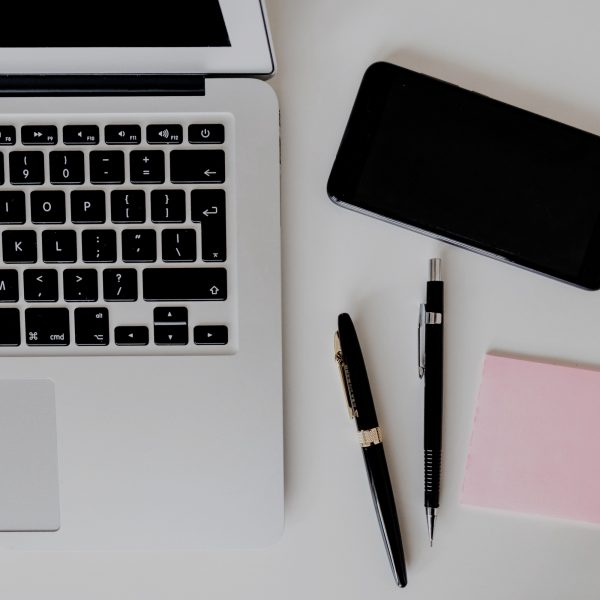 Phone interview questions to ask when you’re short on time